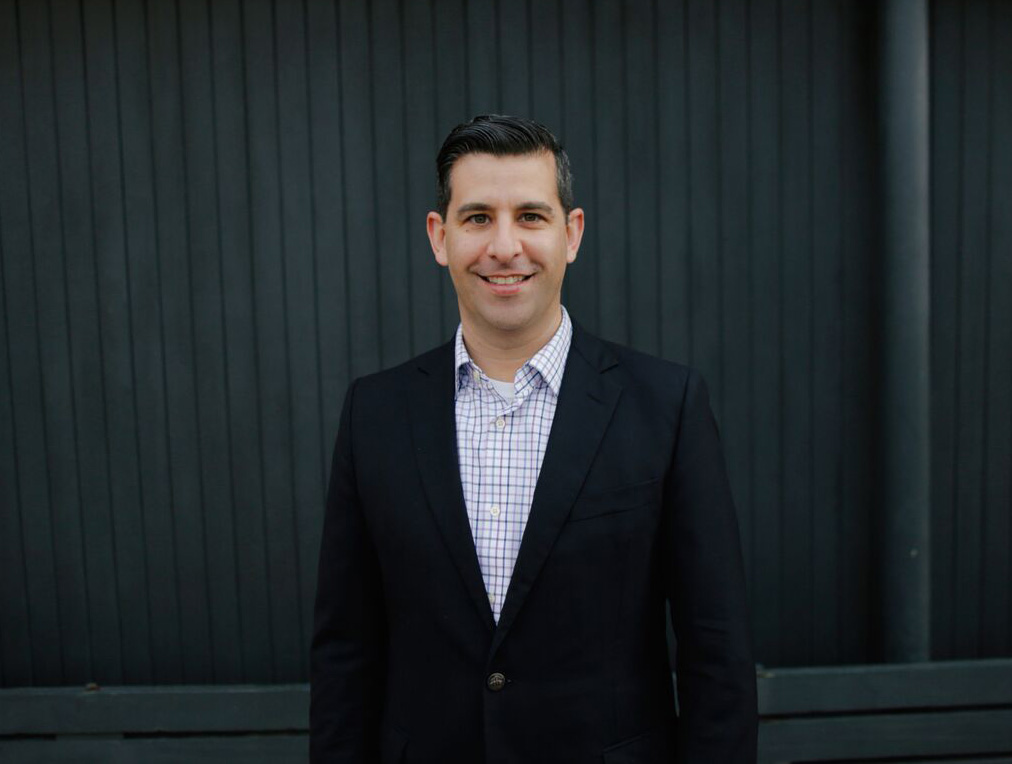 Dr. James Toscano is the president of Partners for College Affordability and Public Trust and is a national leader in the fight to make college more affordable for American students and families. With a career that spans both public policy and higher education, Toscano brings a practitioner’s perspective to bear on both the challenge--and opportunity--of transforming institutions of higher education. During Toscano’s tenure as a vice president at Tidewater Community College, one of the largest in the U.S., the college was the nation’s leader and model for lowering the cost of education for students through the innovative use of open educational resources.

An advocate for elevating the consumer voice in public decision making, Toscano’s passion took root as a student when he served on his university’s board of trustees under a new state law. Since that time, he’s been a leading voice on opening up public governing boards to stakeholder input via traditional public participation and digital methods.

Toscano started his career as a legislative staffer in the Virginia General Assembly and has held various policy board appointments under two former Virginia governors; in 2018 he served on the Higher Education Policy Commission during the transition of Virginia's governor-elect.

Toscano’s commentary and research can be found in The Washington Post, GOVERNING, Government Technology, Public Management magazine, The Conversation, and opinion pages throughout Virginia.

A first generation college graduate, Toscano holds a doctorate in law and policy from Northeastern University, a master’s in public policy and management from the University of London, and a bachelor’s in communications from Old Dominion University. And he’s a 2012 graduate of the Sorensen Institute Political Leaders Program at the University of Virginia. 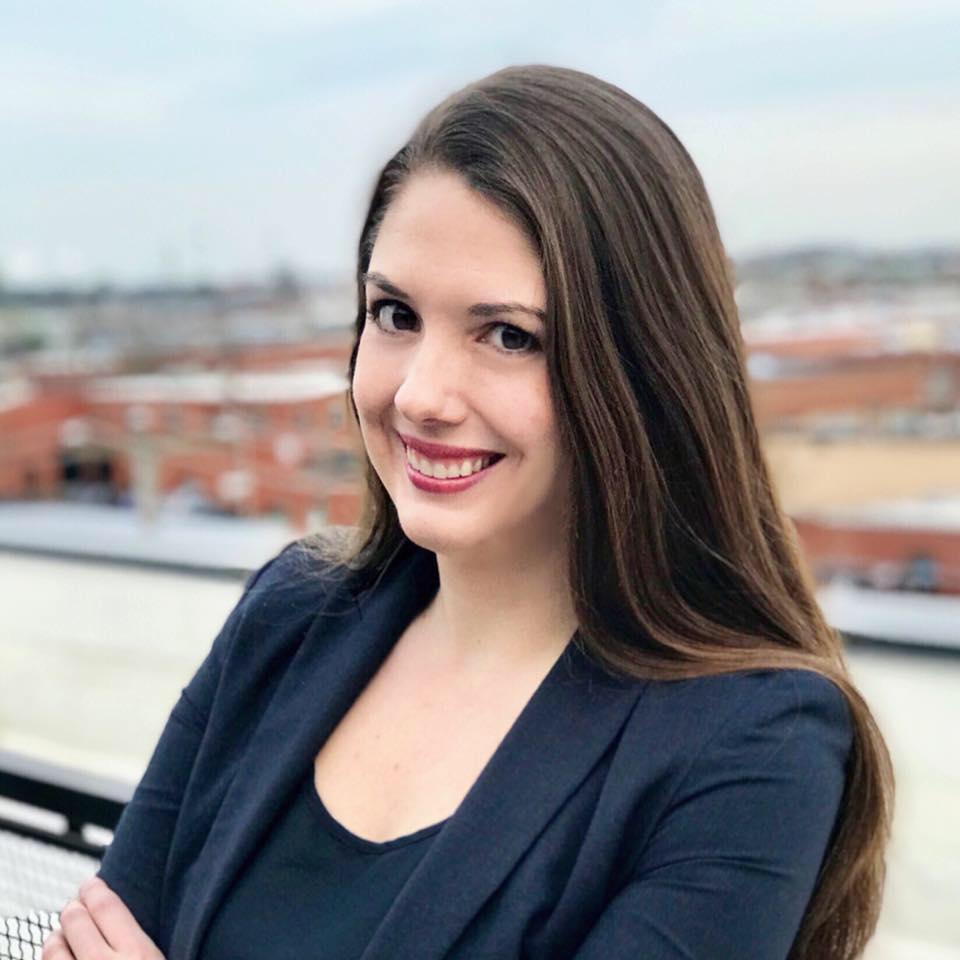 Stacie Gordon is the State Advocacy Manager at Partners for College Affordability and Public Trust. Stacie has extensive experience working in both the political and legislative fields, having previously worked on both state and federal campaigns and as a legislative aide in the Virginia House of Delegates.

A longtime political activist, Stacie has spent several years advocating for college affordability and addressing student loan debt. In advocating for higher education reform, she has led efforts in fostering civic engagement amongst younger voters and has crafted policy solutions with state legislators.

In 2016, she co-founded a Millennial-focused advocacy organization, holding a series of roundtable policy events in college towns, organizing a rally to highlight student loan debt at Longwood University before the 2016 Vice Presidential Debate, and hosting a weekend policy summit event. During Virginia’s 2016 statewide elections, Stacie led efforts to host a statewide candidate debate, featuring candidates for governor, lieutenant governor, and attorney general. During her tenure as co-chairman, the organization welcomed young activists from across the country as host of a policy forum on higher education and workforce development at the White House.

Stacie holds a BA in Political Science from Virginia Tech.